You are at :Home»Buying Tips and Guides»6 Things You Didn’t Know About Herman Miller

Herman Miller has been thriving in the furniture and design market for over 100 years. Headquartered in Zeeland, Michigan, the Herman Miller brand has put out timeless classics that have inspired the office furniture world for decades. While this is one of the most famous furniture companies in the world, there may be some things you don’t know about it. In this blog, you’ll find out six thing you probably didn’t know about Herman Miller.

Herman Miller started out by selling high-end, traditional bedroom sets. They didn’t transition to selling office furniture until the emergence of their executive office group in 1942.

Herman Miller is one of the most green companies in the world – so green that they wouldn’t even kill a wasp. In the mid-1990s Herman Miller started a project to develop one of the most green manufacturing companies in the world, dubbed “The GreenHouse”. Shortly after starting the project, they noticed a lot of wasps around the building. Instead of hiring an exterminator, they brought in a ton of honeybees to deter the wasps instead of having to kill them.

In 1968, Herman Miller employee Robert Propst invented the cubicle. He pictured something very modular, customizable, with a lot of space and privacy that could meet every employee’s needs. Thus came the cubicle.

6. Largest Manufacturer In The World

Herman Miller is now the largest office furniture manufacturer in the world, based on revenue. This title was previously held by Steelcase, but since the Herman Miller acquisition of Knoll in April 2020 for $1.8 billion, they have surpassed Steelcase.

Posted by : Joe Micholic
Joe Micholic is the Digital Content Manager at BTOD.com. When he's not in the office, he enjoys sports, traveling, and videography.
Previous Article : 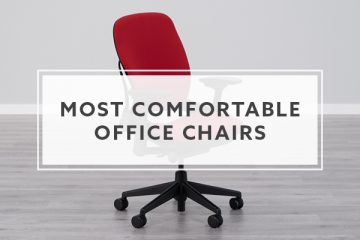 6 Most Comfortable Office Chairs for 2022 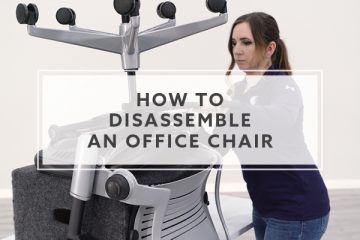 How To Disassemble Office Chairs 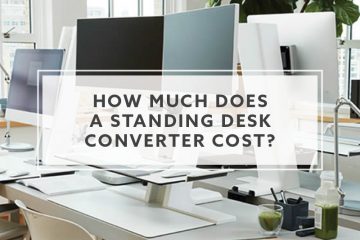 How Much Does a Standing Desk Converter Cost in 2022?