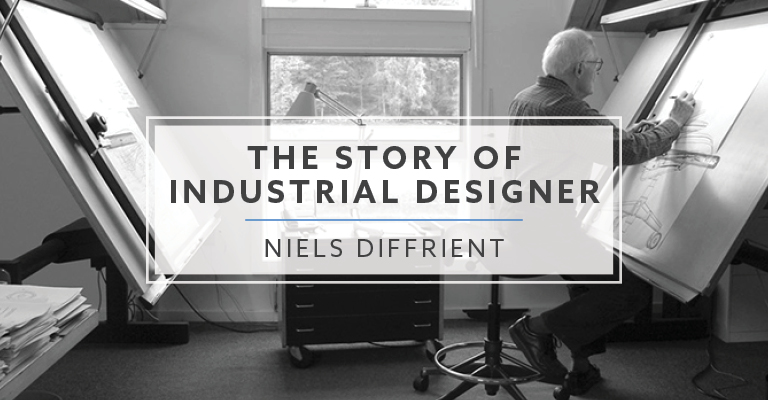 Niels Diffrient was born in 1928 and died of cancer at 84 years of age in 2013; he is considered a pioneer of ergonomics and over the course of his career had more than 20 patents. He consulted for numerous Fortune 500 companies such as Texas Instruments, Philips Co. and Amtrak; and he won 24 awards in furniture design alone.

He grew up in Mississippi during the Depression years, in a farming family that struggled to make ends meet. At an early age he took an interest in how everyday industrial objects are assembled and used; as a boy he enjoyed drawing and building model airplanes. He had a philosophy that the purpose of design was to improve the human condition, and that function was barren without aesthetics and comfort. On the other hand, he believed that a product should never be designed just for looks; function should come first or he felt the consumer would be hoodwinked by visual appeal.

As a young man he studied architecture at Cranbrook Academy of Art, where he landed a part time job working for Eero Saarinen. Together they developed a chair for the Knoll company that was been in continuous production since 1950.

Niels went to Milan in 1954 as a graduate student on a Fulbright scholarship and was introduced to a whole world of Italian architects who were just beginning to take an interest in product design. During this period, he drafted a new sewing machine for the Borletti company and won a prestigious award for this achievement; Diffrient then returned to the United States with a budding reputation.

The Beginning of Ergonomics

In the 1950s the field of ergonomics was just developing, and Diffrient jumped on it. He was interested in designing objects that people had to use at work for long hours every day; he strongly believed these products should fit the form and function for which people used them. Up to this point, most office furniture and equipment was mass produced and had no customization for where or how they were used.

In 1955 he worked for industrial designer Henry Dreyfuss, who introduced him to corporate clients such a Singer, Polaroid and John Deere. It was in this time frame that he first heard the phrase “human factors engineering,” a radical new concept in design which is now known as ergonomics. He eventually became a senior partner and then owner of the Dreyfuss firm.

A Broad Range of Design

In the 1960s he served for eight years as adjunct Professor of Design at UCLA. During this time his phone design for AT&T placed the dial in the handset and used a button pad instead of a rotary dial, which subsequently changed the way people used phones.

Diffrient noticed that workers were too busy and distracted with their own work to take the time to adjust office furniture, particularly chairs, to match their body form and make them optimally

comfortable. Because of this, he sought to design ergonomic office chairs that self-adjusted to whomever was sitting in them. He worked on a wide range of consumer products, from cameras to aircraft interiors, but he had a special focus on chairs and seats of all kinds.

As a designer, he took his work so seriously that he studied X-rays of people sitting in chairs in order to understand posture and spinal alignment and what was actually happening to the body. All of his research was eventually distilled into a 3 volume work called Humanscale, published in 1974.

In 1981 he left Dreyfuss to start out on his own, focusing primarily on office products. Through the 1980s and 1990s he designed for Knoss, SunarHauserman and others. Diffrient was in his 70s when he invented a new kind of office chair, the Freedom Chair. This chair eliminated the need to make several manual adjustments to height and pitch when someone sat in it; the chair automatically adjusted according to a person’s weight.

Niels Diffrient leaves behind an impressive legacy of 60 years of design built around his guiding principles of research on function prior to designing any product, and then adding an appealing form afterwards. Diffrient always kept the needs of the broadest range of people in mind when designing everyday objects for their optimal use in workplaces everywhere. 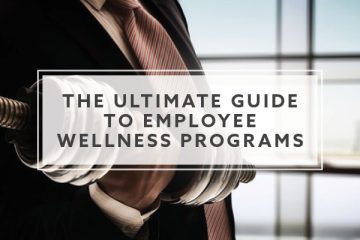 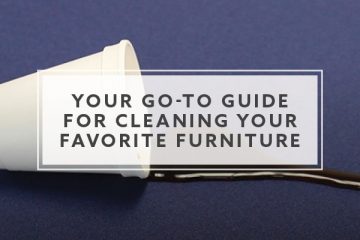 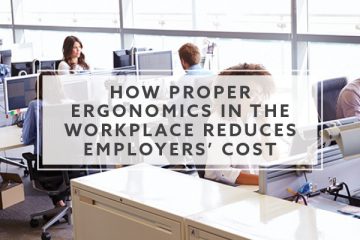 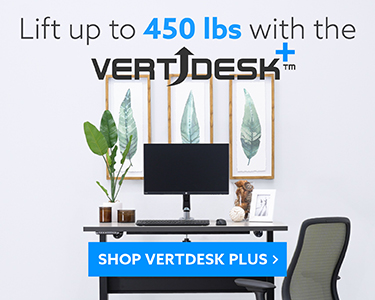